There has been a major transformation during the last decade or so in the way people look for employment opportunities. Hardcopy resumes and cover letters, newspaper ads, and face-to-face interviews have gradually given way to LinkedIn and Facebook profiles and personal websites, electronically transmitted career materials, job boards and web searches, and Skype interviews.

While technology advances have certainly expanded the scope of opportunities for people to take advantage of in finding great jobs, the benefits have not been equal among all job seekers. Research conducted in recent years has shown that, in general, older workers have not kept pace with their younger counterparts in the use of technology to design and execute job search strategies.

This is troubling since there is plenty of evidence that older workers face greater challenges in finding worthwhile employment. Data from the 2014 Bureau of Labor Statistics (BLS) Displaced Workers Survey show that people aged 50 and over took 5.8 weeks longer to find employment than those aged 30-49 and 10 weeks longer than those aged 20-29.

Data from the 2015 BLS Current Population Survey found similar results; 44.6% of employed workers aged 55 and older lacked employment after 27 weeks compared to 22.2% for people under 25 years of age and 36% for people aged 25-54.

Can Older Workers Learn to Use Technology-driven Job Search Tools?

Older workers are often stereotyped in ways that adversely affect their ability to find worthwhile employment. These stereotypes include:

Many of these stereotypes do not necessarily pan out upon a closer examination of older worker behavior patterns in relation to employment. In regard to technology, there is evidence that older workers are willing to seek out and use technology tools, but that many face limitations and issues that need to be addressed. Some of these include:

It is clear that technology is a critical component to any successful job search campaign and assuming that older workers cannot or will not take advantage of technology tools does a disservice to this group of people. Training programs that take into account the learning limitations of older workers are becoming more common and should be expanded. In addition, training needs to focus on skills clearly identified with improved employability. 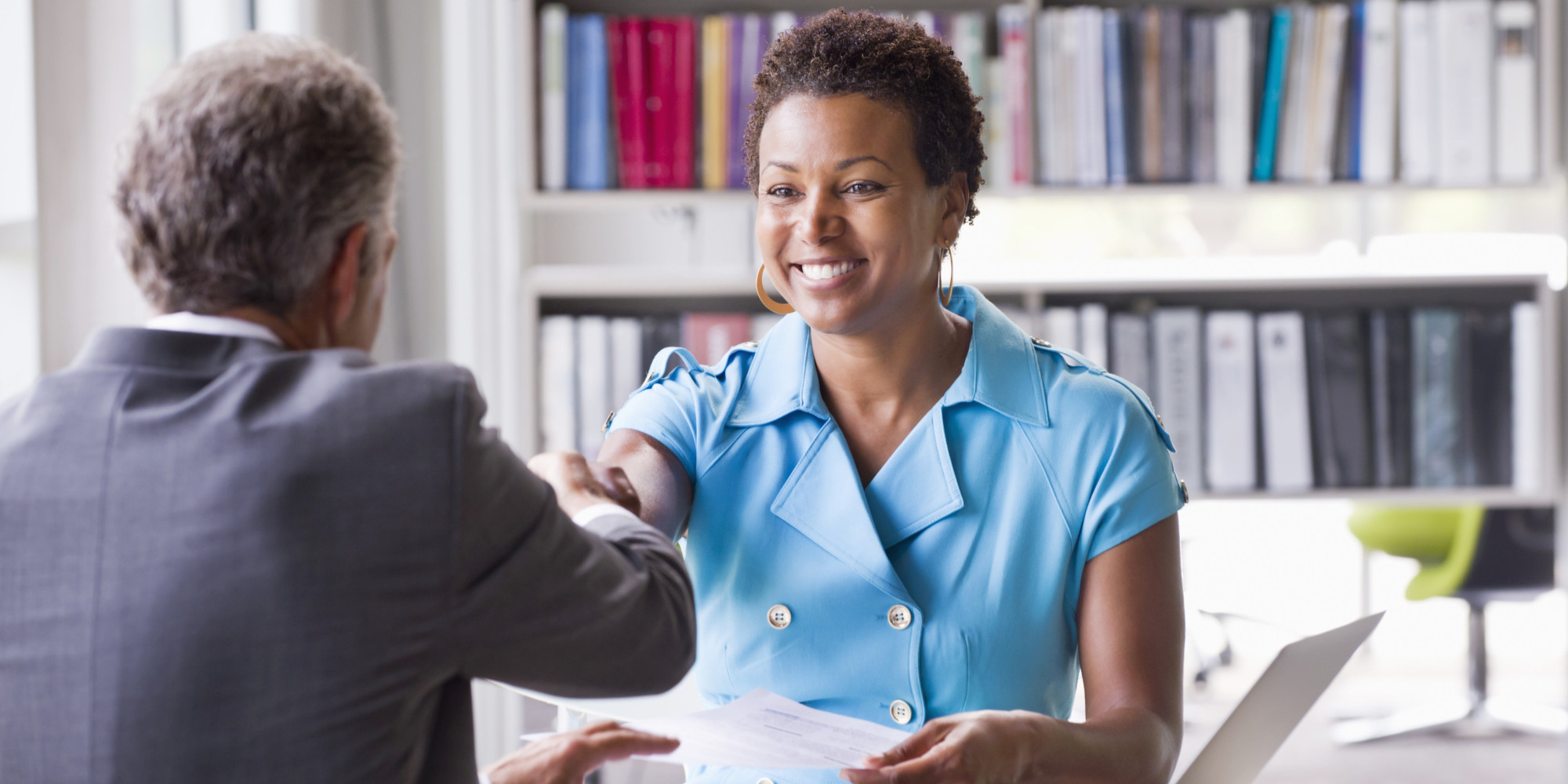 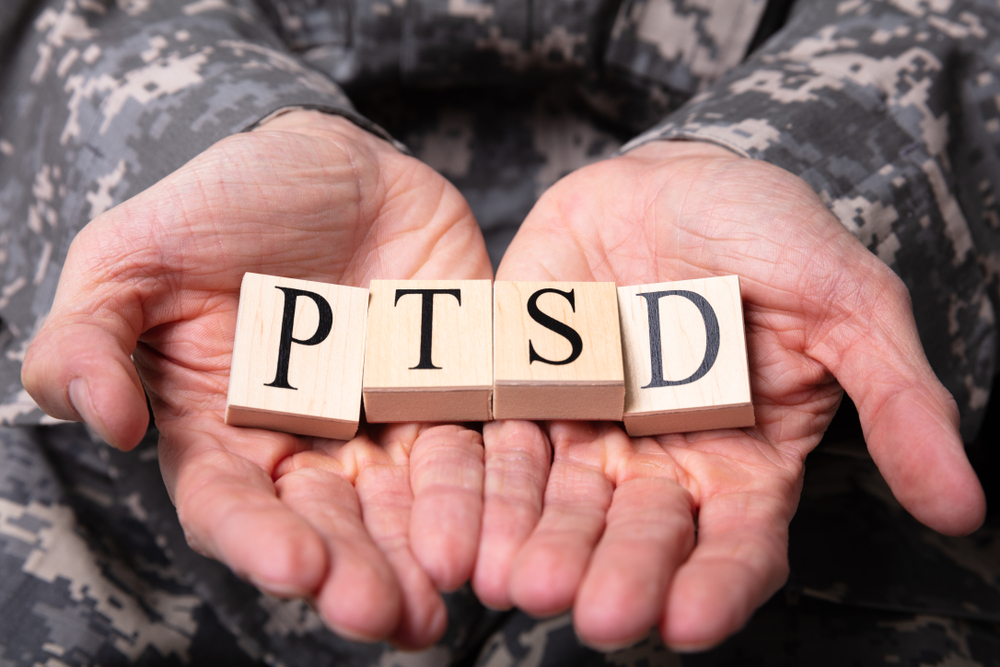 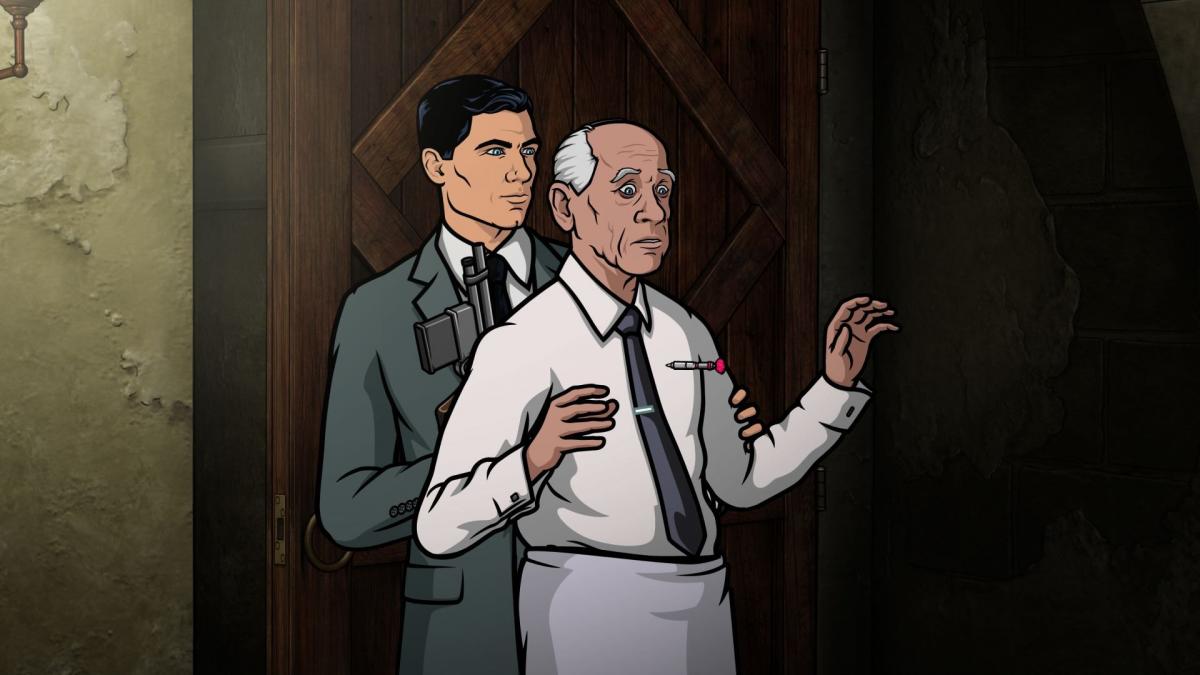 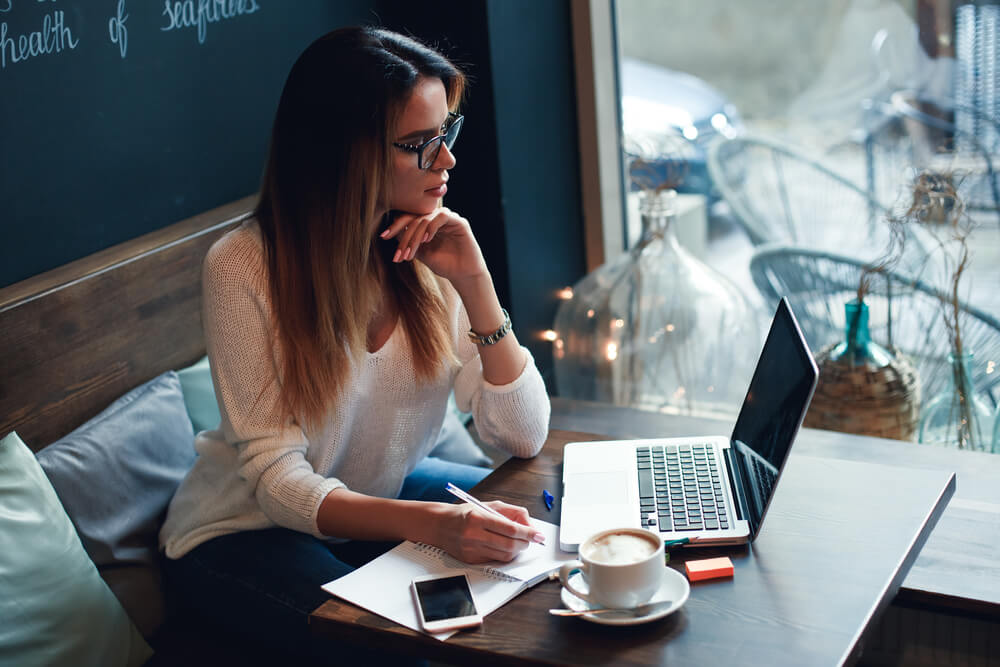